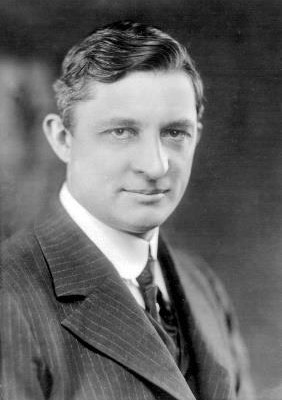 The biggest challenge the world is struggling to overcome is the unpredictable climatic conditions across the globe. It is lead by the global warming which is caused by the build-up of greenhouse gases – primarily carbon dioxide, methane, and nitrous oxide – in the atmosphere.

These gases trap heat and create a rise in global temperature. The last decade has been the warmest this century, indeed the warmest for hundreds of years, and many parts of the world have suffered major heat waves, floods, droughts and other extreme weather events as a result. The impacts of global warming include changes in rainfall and soil moisture levels, and rising sea levels. There could also be atmospheric changes and increasingly harsh sunshine levels, resulting in as many as 1.7 million cases of cataracts. In addition, some studies indicate that a global mean temperature increase of 1-2°C would enable malaria to extend its range to new geographical areas. 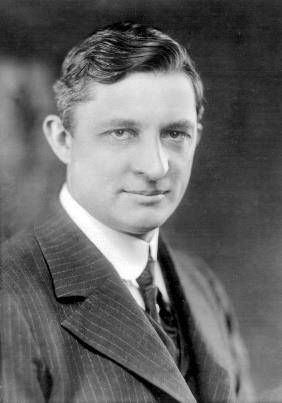 Willis Carrier: The Father of the Air Conditioner

The first modern air conditioner was invented in 1902 by Willis Haviland Carrier, a 25 year old young skilled engineer who began experimenting with the laws of humidity control to solve an application problem at a printing plant in Brooklyn, New York. The mechanical unit, which sent air through water-cooled coils, was not aimed at human comfort, however; it was designed to control humidity in the printing plant where he worked. Today in the world we have many different varieties of air conditioners chilling our homes and workplaces.

These types of AC are designed to be fitted in window sills. A single unit Window Air Conditioner houses all the necessary components, namely the compressor, condenser, expansion valve or coil, evaporator and cooling coil enclosed in a single box. Since a window AC is a single unit, it takes less effort to install as well as for maintenance. These are common in the USA but not UK or Ireland.

These are kits of 2 units, one internal and another external. The indoor unit installed inside room intakes warm air and blows out cold air. The outdoor unit contains the compressor and is linked to the internal unit. This external unit blows out the warm air.

These are also known as floor-standing air conditioners. Like split ACs, a tower AC set consists of 2 units- one internal and an external. However, the indoor unit doesn’t need wall installation. It occupies space on the floor. Tower air conditioners usually have high cooling capacity and suitable for very large rooms.

These space-saving ACs are shaped like cassettes and are designed to be installed on ceilings. The panel of these air conditioners is designed to blend with all kinds of home décor. They are stylish, and are known to deliver fantastic performances. Most cassette type air conditioners require no ducting. They are perfect for large spaces where windows or split AC may not reach out.

This fairly new design introduced by Panasonic can be mounted close to a ceiling or at the window level. Basically, this is a smaller version of the split type air conditioner and costs less than the former. The indoor unit features a newly designed diagonal propeller fan for efficient and fast cooling. Improved blade shape curvature and larger intake grill further aid for efficient performance.

The air conditioners blow cool air into your home by pulling the heat out of that air. The air is cooled by blowing it over a set of cold pipes called an evaporator coil. This works just like the cooling that happens when water evaporates from your skin. The evaporator coil is filled with a special liquid called a refrigerant, which changes from a liquid to a gas as it absorbs heat from the air. The refrigerant is pumped outside the house to another coil where it gives up its heat and changes back into a liquid. This outside coil is called the condenser because the refrigerant is condensing from a gas back to a fluid just like moisture on a cold window. A pump, called a compressor, is used to move the refrigerant between the two coils and to change the pressure of the refrigerant so that all the refrigerant evaporates or condenses in the appropriate coils.

IT’S NOT THE HEAT, IT’S THE HUMIDITY

Humidity control was the problem that originally spurred the need for air conditioning. Lack of humidity control in hot, humid climates, in particular, can lead to mold growth and other moisture-related problems. High indoor humidity can lead to health and comfort problems.
Modern air conditioners dehumidify as they cool; you can see that by the water that drains away, but this dehumidification is incidental to their main job of controlling temperature. They cannot independently control both temperature and humidity.

Air conditioners are widely used in many different areas. From domestic homes, offices, factories to satellites that orbit the earth.